If you researched Tom Owen’s life, you would find one of the most UNIQUE backgrounds found in ALL of chiropractic. You see, Tom literally grew up in chiropractic. There are pictures of Tom in diapers checking patients with nervoscopes.

It has been said that he spent more time in the private offices of some of the greatest chiropractors in history than he did in school. He literally spent tens of thousands of hours traveling with his father, Dr. Thomas Owen Jr., which anyone can tell you is a chiropractic legend that is known as the chiropractors chiropractor.

Now, if that was where it stopped, then maybe his background might not be the most unique because there may be a few others walking the earth with some of the same influences. But, what separates Tom Owen from all packs is his very close relations with some great business minds that had nothing to do with chiropractic. Business and financial greats like Tom Sloan and Sidney Platt were intricately involved in forming a most special combination that is found in Tom Owen. The combination of a heart that burns with a passion for chiropractic and a sharp mind for business is priceless for a profession that is starving for both. At this point in his career there are over ten thousand chiropractors that would agree.

Tom has now spent the last 25 years in the day-to-day trenches of chiropractic with experiences ranging from the opening and directorship of multiple mega-clinics to the day-to-day operations of the most influential management company in the history of chiropractic. He has lectured from coast-to-coast for tens of thousands of chiropractors, specialty groups, as well as colleges.

He says his mission is and always will be “to change the face of chiropractic. Some DC’s will come and go, laws may change, third party coverage may disappear but in the end there will be an army of chiropractors that will stand the test of time by delivering quality chiropractic in stress free, self-sustaining, referral practices.”

There is another quote from Tom that probably sums his life up most where he states that “in the end all that is left are the lives we’ve touched and to what extent they were changed”. 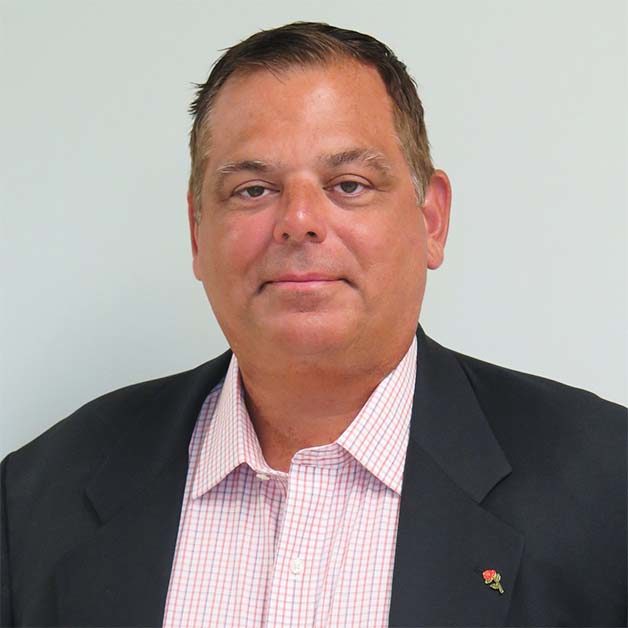 In the end, all that is left are the lives we’ve touched and to what extent they were changed.

Tom Owen has a passion to help chiropractors. He also has a keen business mind. He has been able to combine the two in a unique way to help thousands of Chiropractors achieve success in their practices.
Blake Haan, DC1995 Graduate of Palmer College of Chiropractic
Tom has not only ‘mentally digested’ my materials and programs, but he now is improving such. Of course, that is the dream of any creative parent. This is all enhanced by his intelligence, dedication, honesty, and morality.”
Thomas A. Owen D.C. PHC, FAPCFounder and Developer of the AMC System, 1955 Graduate of Palmer College of Chiropractic, Fellowship in the Palmer Academy of Chiropractic, and 1967 Honorary Philosopher of Chiropractic by Columbia Chiropractic College
It is impossible for a doctor to keep up on the latest in the healing profession. I can recommend AMC to guide the doctor in his or her practice. The reason I can recommend AMC is because I know Tom Owen personally and what he stands for. Everything he teaches is from years upon years of personal experience.
John W. Proctor, D.C.1948 Graduate of Palmer College of Chiropractic and 60 Years in Private Practice as a Board Certified Atlas Orthogonal Practitioner
Tom Owen is one of the chiropractic professions greatest assets. We have and do appreciate his compassion and dedication to the chiropractic profession. He has always been a great Atlas Orthogonal chiropractic supporter. We appreciate Tom, his wife and family very much.
Roy Sweat, D.C.1950 Graduate of Palmer College of Chiropractic and Founder, Pioneer and Developer of the Atlas Orthogonal Chiropractic Program
Under the leadership of Tom Owen, AMC is on the cutting edge of establishing a new breed of chiropractors; doctors with principle and integrity who no longer have to settle for less than what they or their patients are worth. Tom, thanks for bringing joy back into my practice!
Kerry L. Johnson, D.C.1985 Graduate of Life University and Author, Inventor, and Lecturer on Chiropractic Principles
Tom has sat ‘at the feet of the master’ his entire life. His maturation into a leader in our profession was as inevitable as the sun coming up tomorrow. However, without a heart for service, all the head knowledge would be of little value. Tom Owen III has such a heart.
Thomas A. Boch, D.C.1967 Graduate of Logan College of Chiropractic; Owned & Operated Multiple Million Dollar a Year Practices
It’s a delight to work with someone who is smart, creative, caring and honest. He’s a man with high expectations who keeps his word. I’m thankful to have had occasions to work with him.
Joe J. Donofrio, D.C., A.C.P.Dean of Clinical Sciences and Technique Department Chairman at Sherman College of Straight Chiropractic
From day one at my first AMC boot camp, I knew there was something special about Tom Owen III and that something does not have to be included in the name of the organization…INTEGRITY. Integrity which comes from a source higher than himself and directed towards helping chiropracTORS and chiropracTIC. Thank you, Tom, for letting the light shine that resides within you for our benefit.
Charley F. Ward, D.C.32 Years in Private Practice and Internationally known Gonstead Instructor and Practitioner
Previous
Next

“You Will Know Them By Their Fruits”

Menu
I am opening a practice.

I own an existing practice.